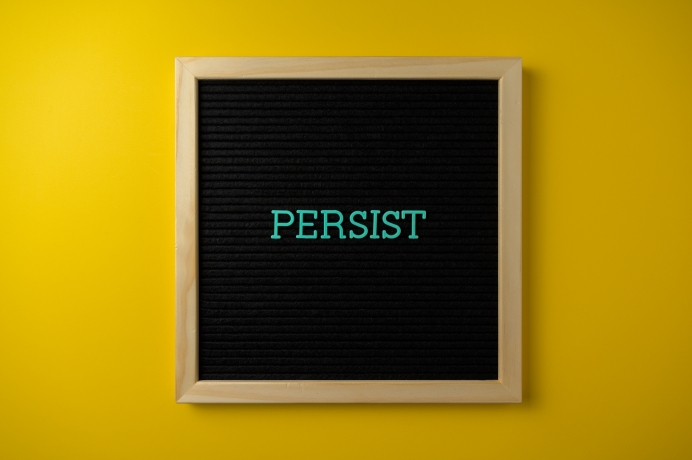 The media is not changing minds toward abortion, pro-life prof says, stay the course!

The U.S. media is broadly publishing the message that a majority of Americans favor legal abortion as two closely watched abortion cases are before the Supreme Court. And while media outlets cite poll numbers in the conspicuously timed coverage and negative portrayal of the Texas heartbeat law -  a noted pro-life professor pointed out that pro-life supporters should not take that message to heart. The numbers actually demonstrate no change in abortion attitudes, he said, and in fact, pro-life advocates have recently made headway.

“Pro-lifers, please do not be misled by the media coverage of the recent @ABC/@washingtonpost poll on abortion,” Dr. Michael New said on Twitter. “In reality, it shows abortion attitudes have remained stable and even provides some evidence that pro-lifers have gained ground in recent weeks.”

(1/5) Pro-lifers, please do not be misled by the media coverage of the recent @ABC/@washingtonpost poll on abortion.

In reality, it shows abortion attitudes have remained stable and even provides some evidence that pro-lifers have gained ground in recent weeks.

Poll coverage declares that a majority of Americans say the Supreme Court should uphold Roe v. Wade, that Americans oppose “making it harder for clinics to operate,” and that the abortion decision should not be regulated by law.

Polls on abortion can be problematic due to vague or otherwise skewed wording, and coupling that with the fact some Americans are not aware that Roe legalized abortion throughout pregnancy, results with pro-abortion bias are often the story line.

The poll and its broad coverage come as the court is about to consider the Dobbs v. Jackson Women’s Health Organization case, which centers on the constitutionality of the Mississippi Gestational Age Act banning abortions after the 15th week of pregnancy and is viewed as the first formidable challenge to Roe. The media message is also coming amid continued intense focus on the Texas Heartbeat Act, part of which is also before the Supreme Court.

Media coverage has painted the Texas law, which bans most abortions once a fetal heartbeat is detected and relies on individual citizens for enforcement, as markedly negative.

Many varied versions of the story have been promulgated with at least one headline claiming a “decisive majority” favoring legal abortion.

Tweet This: "Pro-lifers, please do not be misled by the media coverage of the recent @ABC/@washingtonpost poll on abortion."

Not so fast, says New, noting that mindsets on abortion have remained unchanged and pro-lifers have made gains, closing his first tweet in the thread with, “Let me explain.”

“This poll shows that 60 percent of respondents think the Supreme Court should uphold Roe v. Wade,” New explained. “Of the three @ABC/@WashingtonPost polls taken in the past 13 months -- this represents the *lowest* level of support for the Roe v. Wade decision.”

“However,” he said, “this @ABC/@washingtonpost poll found only 60% support.”

“Remember that during the past month, the enforcement of the Texas heartbeat bill has generated a great deal of media coverage,” New added. “The mainstream media has worked overtime to provide negative coverage of this bill and cast pro-life efforts in a negative light.”

New is a Research Associate of Political Science and Social Research at The Catholic University of America, and an Associate Scholar at the Charlotte Lozier Institute. Previously he was a postdoctoral researcher at the Harvard-MIT Data Center. New is a Fellow with Princeton, New Jersey’s Witherspoon Institute. He has a Ph.D. in Political Science along with a master’s degree in Statistics from Stanford University. A number of his articles in varied peer-reviewed journals have examined the impact of state-level abortion legislation.

New is a regular prayerful pro-life witness outside of Planned Parenthood.

New pointed out in an October column that Marist Institute poll used to say the Texas Heartbeat Act was unpopular suffered from misleading wording and showed results that were out of step with previous surveys.

New noted in September that an Associated Press-NORC Center for Public Affairs Research used to denote across the board support for abortion showed high numbers of Americans oppose late-term abortion.

New had likewise spelled out earlier in June how with a Gallup poll on the moral acceptability of abortion that poll wording can affect results and individual categorical numbers don’t tell the whole story.

After clarifying in his latest elucidation that despite significant negative media coverage of the Texas heartbeat law, minds had not been changed in favor of abortion, New emphasized perhaps the most important thing for pro-life advocates.

“Despite the media's best efforts, public attitudes toward abortion have remained stable during the past few weeks,” he stated. “And as always, we would do well to stay the course!”

Despite the media's best efforts, public attitudes toward abortion have remained stable during the past few weeks.

And as always, we would do well to stay the course!