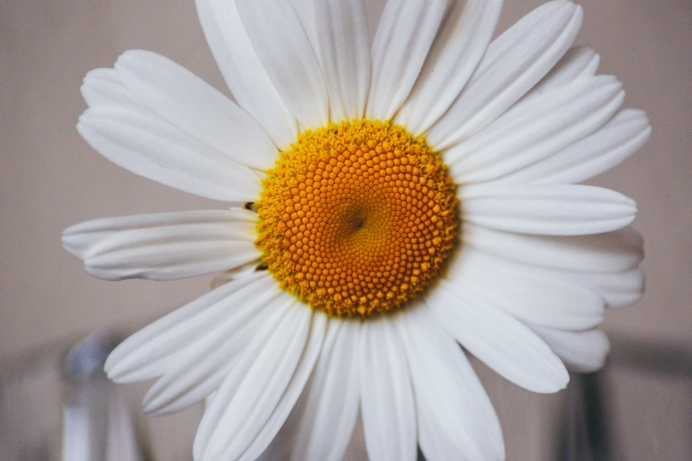 Numbers fascinate me. The idea of using statistics to “crack the code” can keep me thinking for hours. Big numbers, small numbers, percentages—you name it, I’m interested.

Lately, studying the life of Jesus has me focusing on the small numbers. For instance, by investing in only 12 core disciples Jesus changed the world. He told stories of one Good Samaritan, one Prodigal Son. Some of the most salient narratives of Jesus’ ministry were about one blind Bartimaeus, one Zacchaeus, and one Woman at the Well.

Jesus’ tendency was to focus on the seemingly “small” situations, finding big applications, leading to life-change for hundreds, thousands, and millions.

Perhaps there is something in the “small” we—the pregnancy help community—can apply. If you don’t mind a bit of “mathing,” a few thoughts to consider.

Those who end pregnancies for profit appear to have a huge upper hand. They perform somewhere between a half million and one million abortions each year. We don’t have exact figures of course, because some states do not require reporting. And telling the truth is not exactly a bedrock core value for the industry.

The average cost of ending a pregnancy? Hard to tell. Chemical abortions—thanks Google—are about $500 to $700. Some can be found for less, some for more. Surgical abortion is all over the map, pricewise, based on gestational age, location of the abortion clinic and other considerations.

For this column, I’ll throw out two figures. Let’s say the average price of abortion is $600. This is likely wrong, but for our purposes it works. And just to get a working number, let’s posit 900,000 abortions in the United States last year.

With these numbers—one of which represents very real human lives--we’re talking about an industry with gross sales of $540 million. Fascinating. The same industry—through Planned Parenthood—receives about that much from the federal government, too. Whatever. Let’s move on.

One more number: My Google search led me to Operation Rescue’s site, which reports about 730 outpatient abortion centers in the United States.

If my math is correct, the average gross revenue of each of these locations (I know, it varies widely but I’m going somewhere with this) is $739,726.03.

What about the pregnancy help community?

We have about 2,750 pregnancy help centers in the United States. This means there are 3.76 of our ministries and organizations for each abortion center. Good news.

This means, even with small “baby steps,” we can have a major impact on the abortion industry’s bottom line. Here is what I mean:

For a moment, let’s see what would happen if every week, each of our pregnancy help centers reached only one more woman planning to end her pregnancy. One. Not one thousand, not five hundred, not one hundred. One, per week. She is the Woman at the Well. She is Bartimaeus. She is Zacchaeus.

For some of our pregnancy help locations in rural areas, this would be a difficult task. Perhaps for these locations, the number is actually one every few weeks or so. But for those centers in larger metropolitan areas, the number would be 2, 3 or 5 each week.

But if—on average—all of us pulled together and reached one more, what would be the result?

Tweet This: If—on average—all of us pulled together and reached one more, what would be the result?

This is where mathing turns fun.

These 11,000 babies add up to 132,000 little ones over the course of a year. Even more thankful moms and dads. More adoptive parents. Doting grandparents. We could go on.

But there is another result. For those 730 abortion centers, the numbers above tell us each of these locations would lose an average of $108,493 in revenue. Some would lose more. Others less. But at an average loss of $108,493, this 15% drop in revenue would mean fewer days open, fewer staff and less advertising.

And the average age of those who perform abortions is about 118. Okay, a bit of exaggeration, but it’s up there. A loss of more than $100,000 would cause many of these older “stalwarts” of the industry to throw up their hands and say, “Why bother?”

We don’t know exactly how many abortion centers would close, but would 15% be out of the question? Not at all. It could mean more, much more.

Small pieces of the big picture

Sometimes we get overwhelmed with the international or national picture of abortion. The numbers are in the millions. The dollars reach to the billions. It’s mind boggling.

But what if, in each of our locations, whether urban, suburban or rural, focused solely on our own number? Is it one every few weeks? One each week? Two? Four?

Tweet This: God is simply asking each of us to do our part. Which means we reach out, love, support and provide hope to one more.

Bottom line? Let’s each figure out what the “small” is for our own location. From there, God is powerful enough to take care of the “Big.”