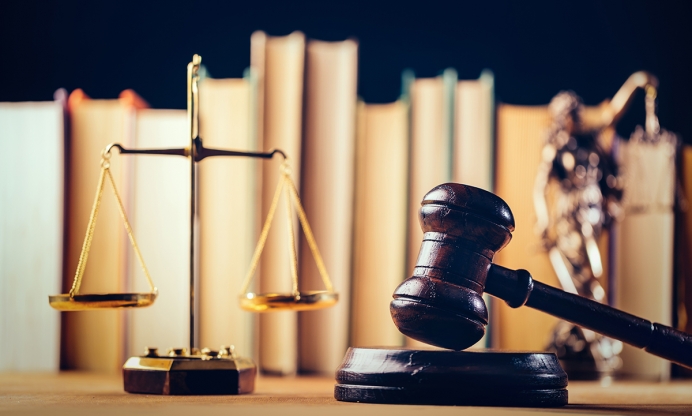 (Life News) A European abortion activist who has been selling dangerous abortion drugs over the internet sued the Food and Drug Administration Monday for trying to shut down her work.

Rebecca Gomperts, the founder of Aid Access, Women on Web and Women on Waves, pro-abortion groups that provide abortions, often illegally, in various countries across the world, is behind the lawsuit.

In March, the FDA accused Gomperts of violating the law and putting women at “significant health risks.” It sent her a warning letter telling her to immediately stop selling the abortion drugs.

Tweet This: If you have taken the first of the two-dose abortion pill and regret it, visit abortionpillreversal.com or call 877-558-0333.

On Monday, Gomperts responded to the FDA with a lawsuit, The Hill reports. Her lawsuit claims the FDA wrongly seized about 10 of her abortion drug shipments and blocked payments.

She painted herself as a victim, claiming the federal agency is persecuting her for selling abortion drugs to women in the U.S.

“The FDA is a huge institution. It’s very powerful, and it’s a form of intimidation that is quite severe,” Gomperts told NPR. “I would say a form of bullying. And so I think it’s very important to stand up against it.”

Richard Hearn, a lawyer representing her, argued that the FDA is undermining women’s access to abortion in rural areas.

“Some women in the United States can exercise that right just by going down the street if those women happen to live in New York or San Francisco or other major metropolitan areas on either one of the coasts,” Hearn told NPR. “But women in Idaho and other rural states, especially conservative states … cannot exercise that right.”

“Protecting women from the known dangers of abortion-inducing drugs is good and safe policy,” Hamrick said. “Risking women’s lives so that an international sales team for abortion pills can more easily operate is not in the interests of American women. It’s easy to understand why a profit-driven industry for chemical abortion pills wants fewer health and safety standards but protecting women from the known dangers of the pills is the right public policy.”

According to the lawsuit, about 37,000 women have contacted Gomperts since March 2018, and she sold the abortion drugs mifepristone and misoprostol to more than 7,000 in the U.S.

The agency told NPR that its main concern is women’s safety.

“FDA remains very concerned about the sale of unapproved mifepristone for medical termination of early pregnancy on the Internet or via other channels for illegal importation because this bypasses important safeguards designed to protect women’s health,” it said in a statement.

LifeNews reported about the pro-abortion website Aid Access in October. Ignoring serious concerns about women’s safety, left-wing news sites and abortion activists took up the cause of the abortion group. Abortion activists suggested Gomperts and other online abortion sellers are helping women as access to abortion facilities declines across the U.S.

Risks of mifepristone and misoprostol, the most common abortion drugs taken together to abort and then expel an unborn baby from the womb, include excessive bleeding, severe abdominal pain, infection, hemorrhage and death.

The risks can be even more serious for women in rural areas who receive the drugs from Gomperts or another provider. Gomperts, who lives in Europe, cannot physically examine the women or treat them if they suffer complications.

Her website emphasizes that the abortion drugs are very safe, but it also tells women it is “absolutely necessary” to live within an hour of a hospital “in case you lose too much blood” – an indication that the drugs are not as safe as Gomperts claims.

The website also points to studies showing that one in 10 women who take the abortion drugs will have an incomplete abortion – which can lead to infection or other life-threatening complications.

Just as alarming, the website repeatedly encourages women to lie if they do start experiencing complications. “Say you think you have had a miscarriage,” it tells women, claiming doctors may not be able to tell the difference.

The abortion drugs are responsible for the deaths of dozens of women worldwide, including at least 22 women in the United States, and have injured thousands more. A Planned Parenthood study even admitted at least one woman is seriously injured from the abortion pill daily.

Pro-life advocates also have strong concerns that online abortion sales could be misused by abusive men who want to force women to abort their unborn babies.

Editor’s Note: This article first appeared in Life News and is reprinted with permission.