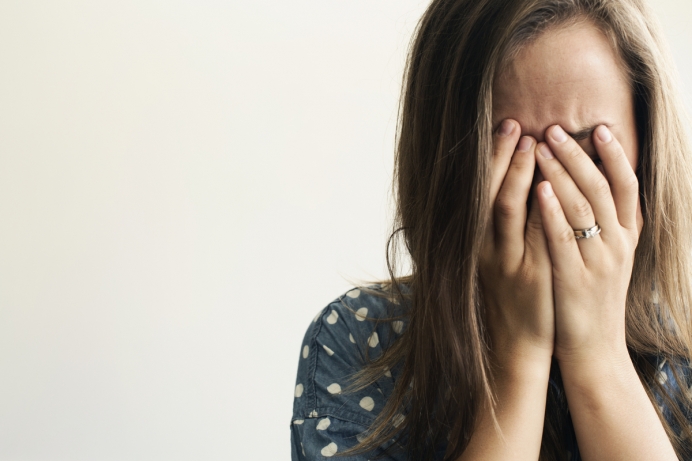 Abortion Lost Big in 2016, Advocates Still Can't Figure Out Why

An inquiring mind at Rewire.com—a radically pro-abortion online echo chamber—wants to know how abortion lost, now that the fever-swamp dream of the Electoral College undermining President-elect Donald J. Trump’s election has gone by the wayside.

“We lost,” Erin Matson wrote Monday. “We need to know why we lost, and the only way to do so is open and honest inquiry.”

Seems like a good starting point for an abortion lobby that helped alienate moderate and Democratic voters unwilling to make taxpayer-funded abortion a national priority at the voting booth.

Even more encouraging, Matson challenges those on the left to “ask open questions and reexamine our assumptions—while also remaining true to our core values of dignity, equality, fairness, justice, and respect.”

In the spirit of “open and honest inquiry,” consider the assumptions behind these “core values” as Matson defines them throughout her article.

In the opening lines of Matson’s piece, which is a rebuttal against one Democrat’s call to make room for pro-lifers with a “big tent” mentality, Matson rallies pro-abortion Democrats like herself to “stand up for freedom, justice, our humanity, our fellow human beings, and ourselves.”

Other than sounding like a line stolen from a Superman comic strip, it is curious (to say the least) that Matson appeals so directly to the shared dignity of all members of the human race.

While she further applies shared humanity and dignity to poor women and women of color, it would be interesting to hear why a child in the womb should be exempt from the rights and privileges owing to such dignity and humanity.

Tweet This: #abortion supporters want to know how they lost big in 2016. Here's 4 clues. #prolife @Hobbnobbin

And, if a child in the womb doesn’t share in dignity and humanity, then when does he or she become endowed with these qualities? Is it at birth? Is it, as Princeton ethicist Peter Singer has argued, at 30 days after birth?

This is why Matson spends so much of her time in her article arguing in favor of the Hyde Amendment, which has prohibited federal taxpayer dollars to directly fund abortions in most cases since 1976.

Translated from pro-abortion to English, “equality” and “fairness” equal “more money for abortions,” because, apparently $500 million per year in taxpayer dollars toward Planned Parenthood—the nation’s leading abortion business that profits $127 million per year.

By all means, Matson should “reexamine the assumption” that “equality” and “fairness” belong in the same moral universe as abortion. Since no unborn child has ever consented to an abortion, every single abortion is a devastating example of inequity and inequality.

What does Matson have in mind when she uses the word “justice”? Thankfully, she makes that much clear in the following excerpt:

In case you were wondering if SisterSong is a competitor to Merriam-Webster and Oxford, it’s helpful to point out that SisterSong—to which Matson appeals as authoritative on the subject—is a national group devoted to promoting abortion within minority communities.

Honest question: Does anybody buy for a second that abortion has anything to do with “the right not to parent”? Virtually every argument in favor of abortion—Singer’s excluded—relies on deception, euphemism and downright dishonesty, but this one is particularly transparent and embarrassing.

Justice is about seeing wrongs set to right, good triumphing over evil and wickedness vanquished. Add the word “reproductive” in front of it, and the same definition applies. Abortion is a direct assault on “reproduction,” which it halts through death, and “justice,” which it explicitly denies to children, as well as to the mothers, fathers and families who will never know these precious ones.

Keep in mind that Matson’s entire article is written to reject an appeal from fellow Democrats who want to adopt a more welcoming attitude toward those with whom they disagree.

This “big tent” approach belongs “in the trash,” Matson asserts. And why?

Liberals and progressives can and do respect personal viewpoints on abortion while standing firmly and without apology for funded, science-based access to reproductive health care for all people. There is no reason to compromise with opponents playing a systematic long game to eliminate reproductive rights. We must never welcome the strategies of a right wing seeking to undermine our liberal and progressive movements from within.

While insisting that “liberals and progressives” remain unswerving in their commitment to forcing the American taxpayer to foot the bill for any and all abortions, Matson swears off compromise of any kind—even from the handful of pro-lifers left within the Democratic Party.

Indeed, even as she asks what went wrong in Election 2016, Matson is quick to assert that Hillary Clinton’s devotion to abortion wasn’t a bug, but a feature, citing a Gallup poll which—oddly enough, shows only 13 percent of Americans agree with the Democratic Party’s promise to loosen abortion restrictions.

Again, a translation from pro-abortion to English may come in handy: “respect” equals “complete allegiance.”

Which brings us back to Matson’s original question: “We lost. We need to know why we lost…” Well, there’s a pretty good place to start.