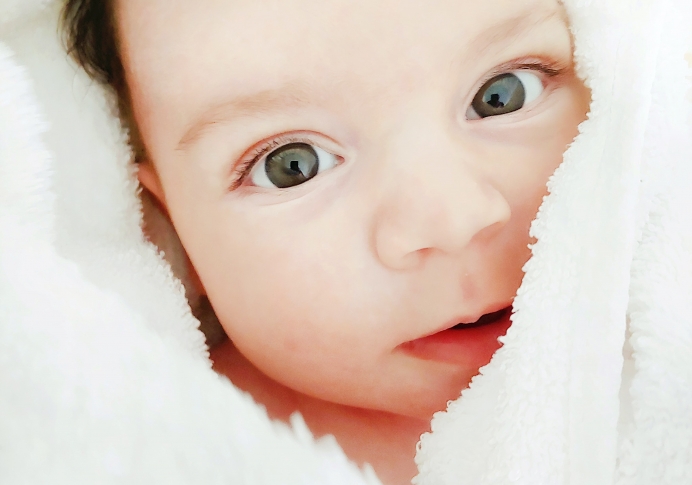 One critical flaw in the “my body, my choice” argument

Recently, I’ve noticed that a standard pro-abortion argument has re-asserted itself in a rather strange way.

Some folks who don’t wish to receive the vaccine for COVID are stating it for their own purposes.

The point seems to be that, since abortion advocates use the slogan to communicate their beliefs about abortion as part of women’s rights, other folks can use it to state their rights to bodily autonomy as well.

Folks who advocate for abortion find this to be ironic and hypocritical.

However, there’s something pro-choice people have always failed to address when it comes to the issue of bodily autonomy.

The sticky point is this: whose bodily autonomy are we talking about?

If sexual relations with a man caused a woman to develop a lifeless tumor, then the bodily autonomy argument would make perfect sense.

The woman would have the right to remove the unwanted mass, since it is her life and not the man’s that is affected.

But sexual relations do not result in tumors; they (can) result in a woman becoming pregnant. And once a woman becomes pregnant, a third party enters the picture.

Tweet This: Sexual relations do not result in tumors-They (can) result in a woman becoming pregnant. And once she does, a 3rd party enters the picture.

This is why it is neither logical nor ethical to insist that abortion is about a woman’s body and a woman’s choice.

A woman’s preborn baby is housed in, and nourished by, her own body—but it is not a part of her personal anatomy.

He or she is an utterly separate human being.

In the event of abortion, it is not the woman’s body who is destroyed.

It is the body of her child.

The bodily autonomy we should be most concerned about is that of the most vulnerable person in the situation.

Those in life-affirming work understand this principle.

We don’t see things in terms of, “My body, my choice.” Rather, we speak for those who have no voice.

Does this mean we are against rights for women?

For the same reasons we uphold the right of the preborn person to live, we also uphold basic human rights for women worldwide.

We believe in women. We see them as strong and intelligent and capable.

It’s just that we cannot agree that abortion is included in women’s rights.

Our argument on this issue is coherent and consistent, because our foundation for believing in the sacredness of human life as well as the value and dignity of women is one and the same.

That value isn’t bestowed on a person after they are born, or when he or she can feel pain in the womb, or even when their heart begins to beat.

It is there from the very beginning.

Listen to God’s words to Jeremiah the prophet:

And these words to another prophet Isaiah:

And the words of the Psalmist as he ponders his own marvelous creation,

“For it was you who created my inward parts; you knit me together in my mother’s womb. I will praise you because I have been remarkably and wondrously made.  Your works are wondrous, and I know this very well. My bones were not hidden from you when I was made in secret ... Your eyes saw me when I was formless; all my days were written in your book and planned before a single one of them began.”

With the help of passages like these, we gain the humble realization of Who made each one of our bodies and Who is ultimately in charge of our lives.

Tweet This: The intrinsic value of human life isn’t bestowed at birth, when fetal pain or a heartbeat can be detected. It's there from the beginning.

We come to understand something bigger is at work than what our limited human perspective can offer. We see that life is not about us, but about the One who created us and loves us.

It is from this reality—the reality that human beings are planned, loved, and valued by God—that we do the life-affirming work we do.

We have no interest in taking away any legitimate human rights; rather, we wish to uphold the value, worth and dignity of women, men, and children everywhere by standing up for their rights.

This must logically begin with the right for humans to live—for without that right, all other human rights become a moot point.

Tweet This: Human rights must logically begin with the right for humans to live—for without that right, all other human rights become a moot point.

Let’s continue to speak for those who have no voice.