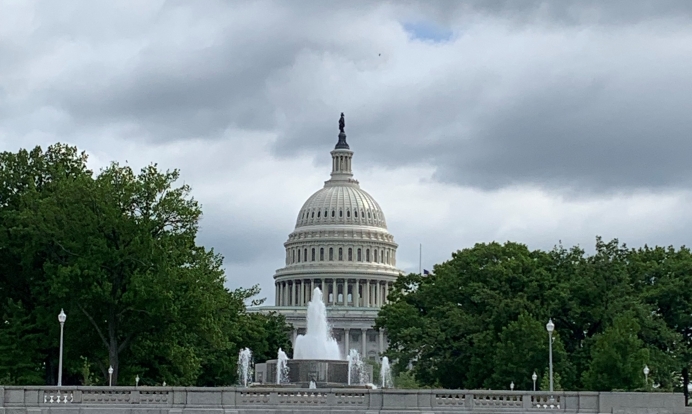 WASHINGTON, D.C. (C-Fam) In a bi-cameral letter released on the eve of the World Health Assembly, U.S. Congressmen have condemned the World Health Organization’s abortion guidelines as “extreme” and “reckless.”

“This guidance will likely cause severe and irreversible harm not only to U.S. citizens, but also to women and children worldwide,” states the letter addressed to WHO Director-General, Tedros Ghebreyesus.

The World Health Organization’s abortion guidelines issued in March of this year call on countries to remove all legal and policy restrictions on abortion, in line with the demands of abortion industry lobby groups. The guidelines were drafted by a litany of pro-abortion groups from around the world.

The updated WHO guidelines describe abortion as a human right, promoting it as an intervention with minimal risks to women, including “self-care” abortions without the oversight of health professionals. The guidelines call on countries to remove conscience protections for health workers who object to performing abortions or referring women for abortions.

The Congressional letter chastises Ghebreyesus for the WHO’s interference in “matters far out of their jurisdiction” and for endangering women.

“While the World Health Organization guidelines are not legally binding on any country, we are concerned that the organization is attempting to delegitimize the will of all sovereign nations by falsely asserting that abortion is a human right.”

Lawmakers wrote they were “astonished” by the international health agency’s attempts to “dehumanize preborn children and assert that the rights of the preborn do not exist.”

“To categorize abortions as self-care,” the letter states, “strips away the humanity and dignity of a preborn child but also contradicts international standards recognizing the preborn child as a rights-holding person.”

Tweet This: U.S. lawmakers were “astonished” by the WHO's attempts to “dehumanize preborn children & assert that the rights of the preborn do not exist”

“These new guidelines are alarming and completely disregard the sanctity of human life,” said Congressman Doug Lamborn in a press statement last Friday. Lamborn led the effort in the House with Senator Mike Lee (R-UT) co-leading in the Senate. Eleven Senators joined the letter, all Republicans.

Senator Lee said the World Health Organization should “cease being a mouthpiece for the left’s radical social engineering agenda.” Lee said the letter “encourages” the health agency “to change course and to stop using American taxpayer dollars to advocate against American interests and values globally.”

Tweet This: The WHO abortion guidance "will likely cause severe & irreversible harm not only to U.S. citizens, but also to women & children worldwide”

While the World Health Organization has a broad mandate to “act as the directing and coordinating authority on international health work” within the UN system, there is no consensus on abortion. Abortion remains one of the most controversial issues debated by Member States in UN negotiations.

Established in 1948, the World Health Organization has an annual budget of over $6B with the U.S. contributing between $200 and $600M annually over the past ten years. It should be noted that American businessman Bill Gates, with an annual donation of $800 million, is the second highest donor to the WHO. Only Germany gives more than Gates.

A federal law known as the Siljander Amendment prohibits U.S. funds from being used to lobby for or against abortion, yet no Administration has revoked funding to the health agency for its promotion of abortion. President Trump did however invoke the Siljander Amendment for the very first time, revoking funding from the Organization of American States for use of U.S. funds in lobbying for abortion.